Alexia Law can support your legal team while working on difficult, cross boarder cases. Alexia Law has already gained much experience while working on complex multilingual cases for the biggest market players in the Netherlands and all around the world. 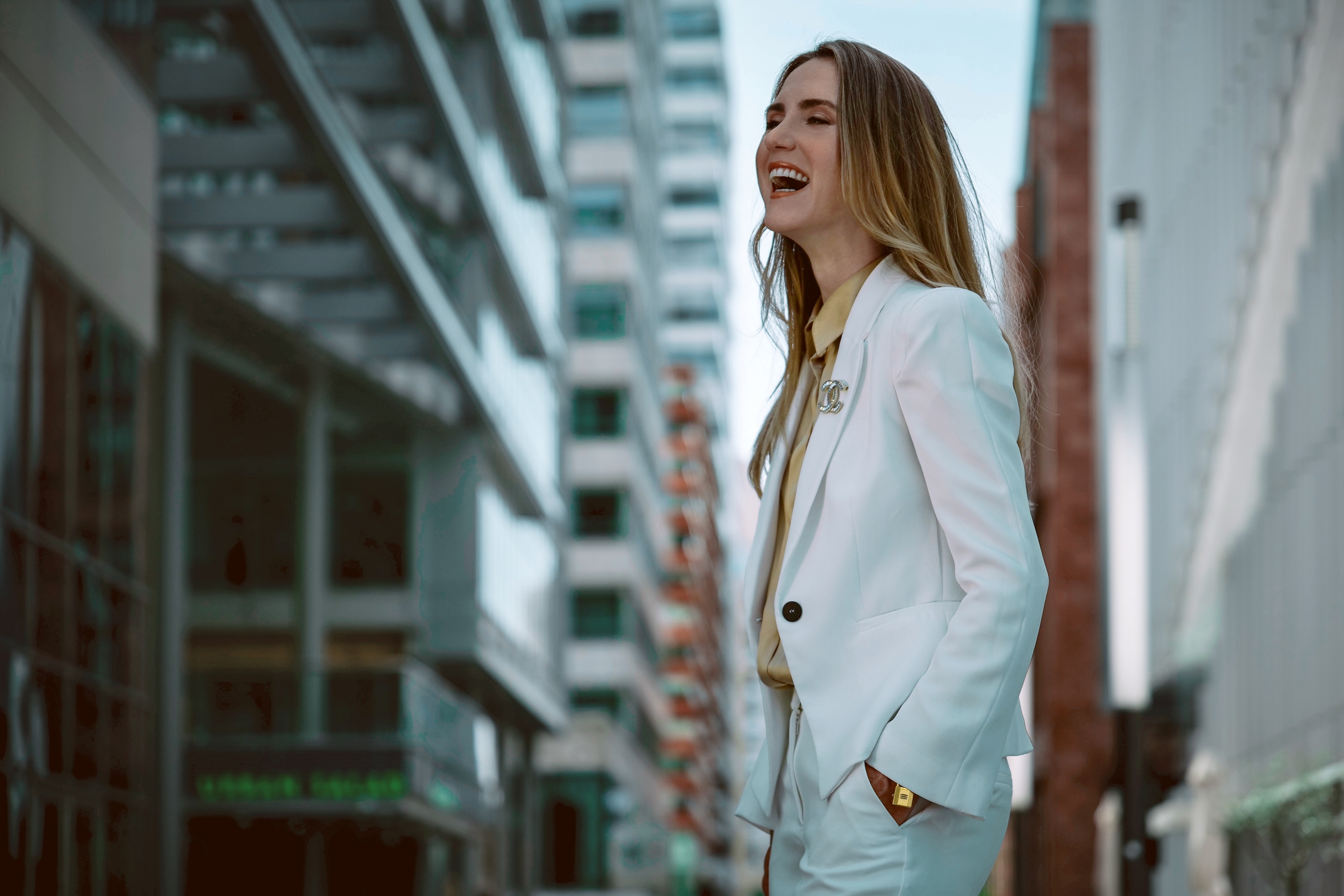 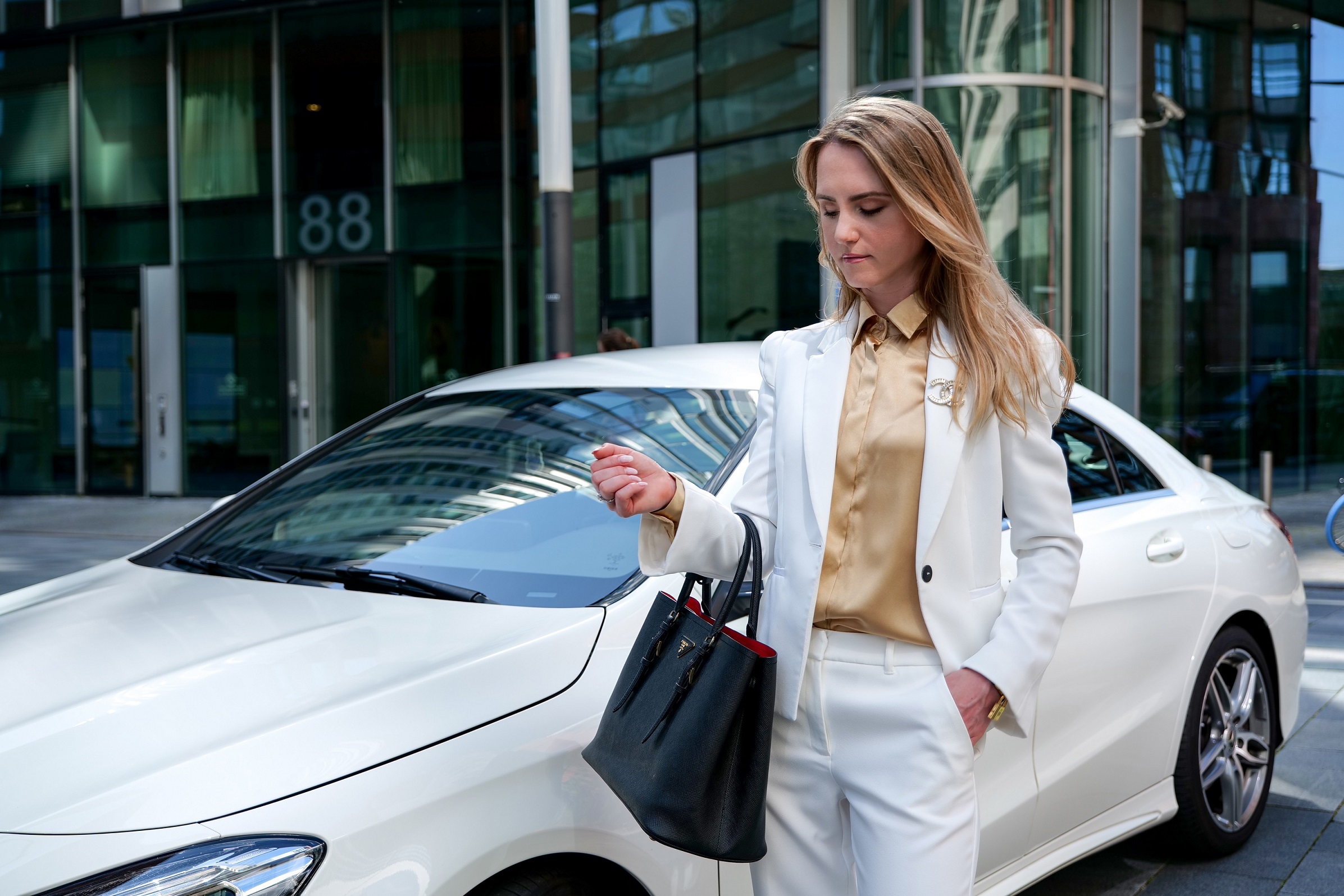 Would like to undertake business in the Netherlands? Are you eager to co-operate with a Polish company? Alexia Law is your indispensable connecting link and will tackle all your legal and linguistic issues. 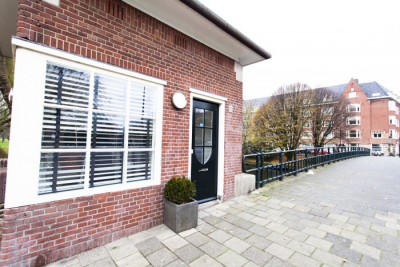 Alexia Law provides support for Polish citizens in the Netherlands and offers assistance and advice in the event of difficult, frequently unforeseen legal situations. Alexia Law will represent you and create appropriate and effective measures for your individual needs.

“Aleksandra has accomplished various (international) cases for De Brauw’s Flex Pool. I have come to know her as an cordial, flexible, ambitious and talented lady who is very well organized. She honors her commitments and works accurate and at fast pace. It was my true pleasure to work with her.”

“Aleksandra is a talented, highly motivated and multilingual young professional who combines a hands-on mentality, creativity and humour with a keen commercial sense. It has been a pleasure working with her and I would highly recommend her for any assignment, as she naturally rises to the occasion when presented with something she is passionate about.”

“I had the pleasure of working with Aleksandra for several months at my previous lawfirm, collaborating on several cases. She is multilingual, talented and hard working. I can recommend Aleksandra, especially to expats who are seeking solid legal advice on Dutch criminal law and family law in English, Polish or Russian.”

“Aleksandra is a hard-working and pleasant colleague. She proved to be very flexible and client orientated and combines this with a solid knowledge and feeling for the legal practice. At her experience level, my partners and myself consider her to be an outstanding junior lawyer.” 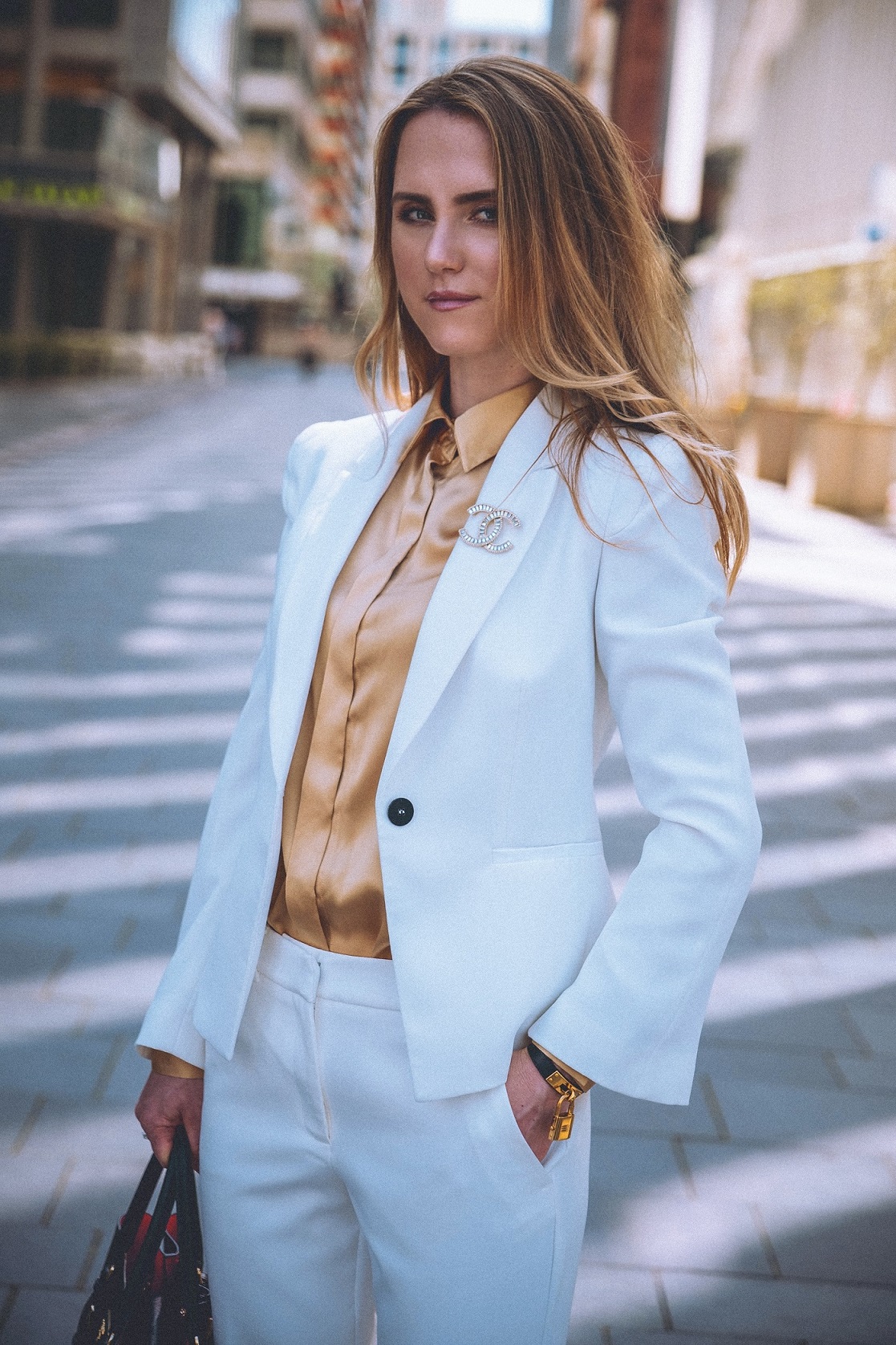 Alekanadra was born in a small village nearby Luban in western Poland. Since she was a little girl she had an ambitious plan to become a successful adult and run her own company. She knew that the only way to achieve this goal was to study hard and learn languages. This was the reason why teenage Aleksandra starting at the age of 15 travelled to Germany and England in order to earn her first money and practice foreign languages. This became also an inspiration to pursue her studies at the university abroad.

Aleksandra started her university degree in laws at the University of Amsterdam which she accomplished in 2013 without any delay. It was a great success as she studied in Dutch, which she got acquainted with in only six months before she started studying. Moreover, along with her studies, Aleksandra had to work full-time in order to support herself and accomplished numerous internships with Dutch Competition Authority and law firms.

Afterwards Aleksandra decided to set up her own company- Alexia Law, which supports both companies and private clients in Poland and in the Netherlands. Wide acclaim and acknowledgement triggered big law firms, such as De Brauw Blackstone Westbroek, which invited her to co-work on big international and multilingual cases as she speaks English, Polish, Dutch, German and Russian.

The key to Aleksandra’s success are not only hard work and versatility but also empathy towards her clients, great presence and creativity while working on complex cases.

Alexia Law is domiciled in Amsterdam and registered at the Chamber of Commerce under no. 61452734. All services and (other) activities are carried out by Alexia Law pursuant to a contract for professional services (“overeenkomst van opdracht”). Alexia’s Law general terms and conditions apply to the agreement, as well as Alexia’s Law office complaints procedure. These general terms and conditions and contain a limitation of liability clause and a jurisdiction clause electing the District Court of Amsterdam as the competent forum. The general terms and conditions and the office complaints procedure are at all times available for inspection, can be consulted at www.alexia-law.com and will be sent upon request free of charge. The contents of this e-mail message are solely intended for the addressee. Use of these contents by others without the prior approval of the sender or addressee, is not permitted. If you are not the intended addressee, please notify the sender immediately.